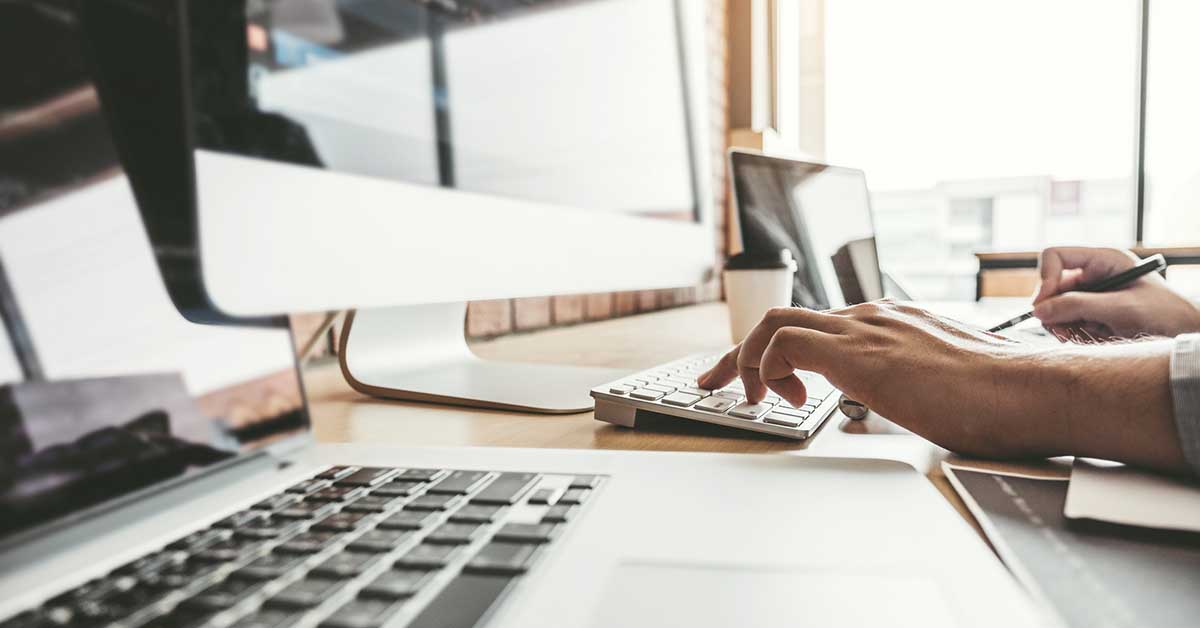 Most organisations are well aware of the dangers of data breaches, and take cyber security very seriously as a result. But there is one security risk that is often overlooked: the seemingly innocuous printer.

Printers and multifunction devices (MFDs) have progressed in leaps and bounds over the years – no longer do they simply ‘print’, but they also copy, scan, email, and the list goes on. In order to fulfil these functions, devices have to be able to connect both to the wider network and the internet – but this connectivity makes them extremely vulnerable.

In fact, one security researcher found hundreds of printers that offered full access to their administration panel online, exposing them to anyone with an internet connection who knew about the vulnerability. In a worst case scenario, according to researchers at the Ruhr University Bochum, hackers could even use MFDs as an entry point to pull an organisation’s network credentials and gain higher levels of access.

Now consider the types of sensitive documents that are transmitted to, stored in and printed from your printers and MFDs – these are all at risk of falling into the hands of malicious attackers simply due to devices unknowingly being left unsecured.

User authentication enables users to verify their identity, using logins or ID cards, before using devices, while authorisation restricts printer functions based on the user. This can be further strengthened with an account lockout function, which temporarily locks the accounts after a certain number of incorrect login attempts.

User authentication facilitates “follow-me” or pull printing (see below) to help keep documents confidential, while user authorisation prevents employees having administrative access to settings on the device, which they may advertently or inadvertently change to make the device more vulnerable to outsiders.

“Follow-me” or pull printing enables users to release their print jobs from the printer once they have authenticated themselves via a login or ID card.  The job is then erased once it has been printed.

This prevents sensitive documents being forgotten in print trays or being picked up by malicious actors, maintaining confidentiality.

A device’s connectivity to both the internet and the network makes it highly vulnerable to man-in-the-middle (MitM) attacks, where malicious actors secretly insert themselves within a connection and intercept all the data passing between the two parties. That means, theoretically, that a hacker could read every document a CEO sends to the printer.

One way to defend against this is to ensure any transmitted data, whether it is going to or coming from the device, is encrypted via a secure communication protocol. This prevents information being viewed by potential MitM attackers.

Many people are unaware that the device often stores data temporarily and, if the device is left unsecured, this data can be leaked to outside parties. To combat this, data stored within the device can also be encrypted so that, which is an important printer security feature in the event sensitive or confidential information is intercepted, it cannot actually be read.

When a device completes a job, most people assume the file is then deleted. But ‘deleted’, doesn’t necessarily mean the file is completely erased – in fact, it remains on the device’s disk drive until it is overwritten when space is needed. And this data can in fact be retrieved by those with the know-how.

An overwrite printer security feature ensures this data is truly erased by overwriting it with meaningless data, thereby preventing the actual data from being restored by a third party.

To further defend against unauthorised access, some MFDs can limit communications to only a set range of IP addresses. This means only pre-authorised devices are able to communicate to the device, helping to defend against malicious attackers masquerading as authorised users, and tapping or altering data.

Because printers are typically connected to many, if not all, devices on a given network, they are particularly attractive to hackers. Network monitoring software acts as a gateway for the MFD’s incoming and outgoing traffic, monitoring it for any suspicious behaviour or potential threats, and providing immediate alerts if it detects something. In some cases, this type of software can even detect malware and immediately block it at the firewall.

When it comes to your organisation’s security, you simply cannot afford to overlook your printers and MFDs. Be sure to use every tool at your disposal to prevent a costly data breach.

Ransomware attacks and phishing scams are on the rise, meaning it's more important than ever to ensure that your print and document environment is protected against cyber attacks. Book a free security audit today to find out exactly where your vulnerabilities are and how to mitigate them.

Want advice on how to secure your document management workflows? Let our experienced site architects help you.

The four stages of a secure document lifecycle

There are various vulnerabilities at every stage of the document lifecycle. It is therefore...

How to choose an environmentally friendly printer

Investing in an environmentally friendly printer is a key step your organisation can take towards...

Cybersecurity risk management in the new era of work

In our increasingly digital and mobile world, cyber attacks are becoming more advanced and... 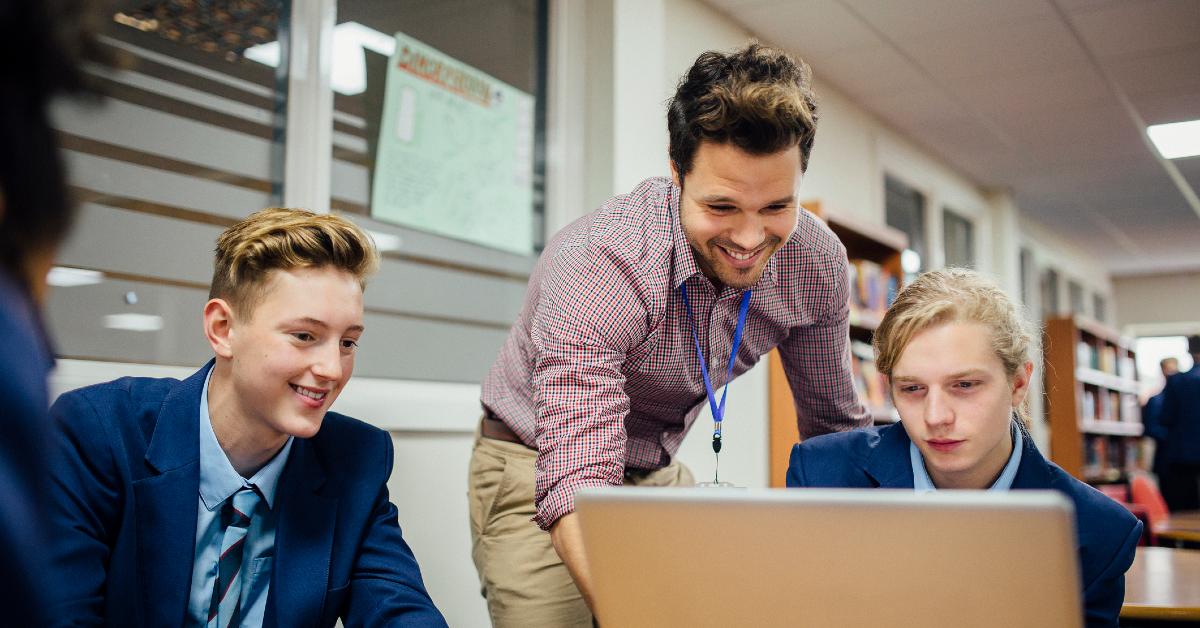 In any educational institution, whether it be a school, a TAFE or a university, printing is key to...

When it comes to data breaches in Australia, the healthcare sector is one of the most vulnerable.... 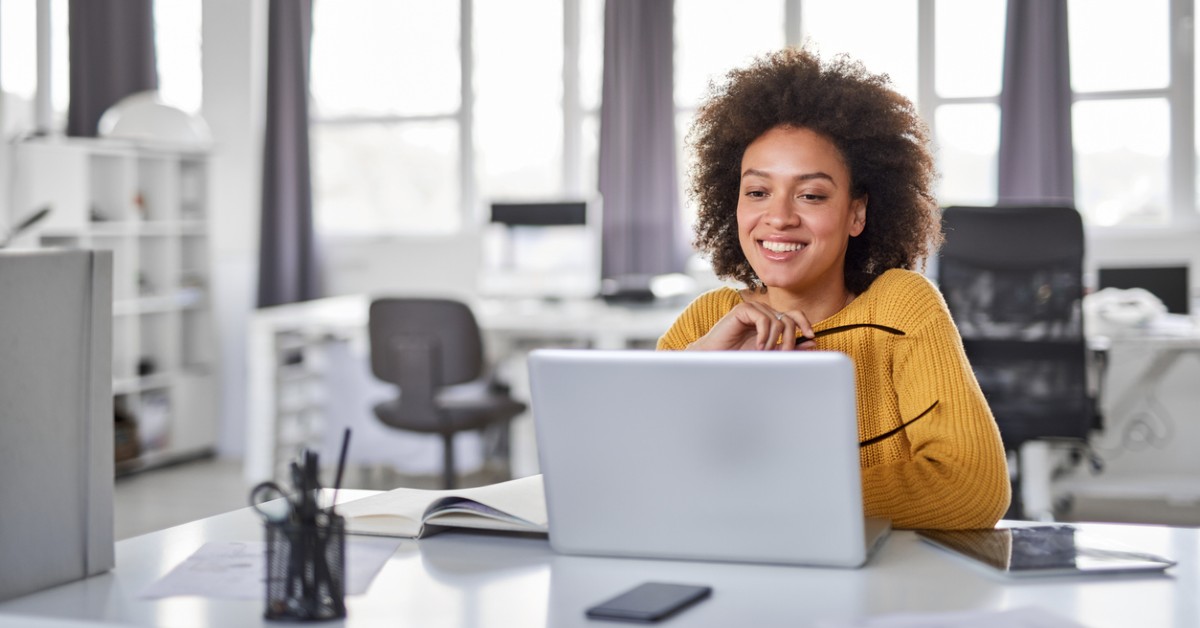 Inactive data doesn’t receive as much care and attention as it should. Just because you’re not... 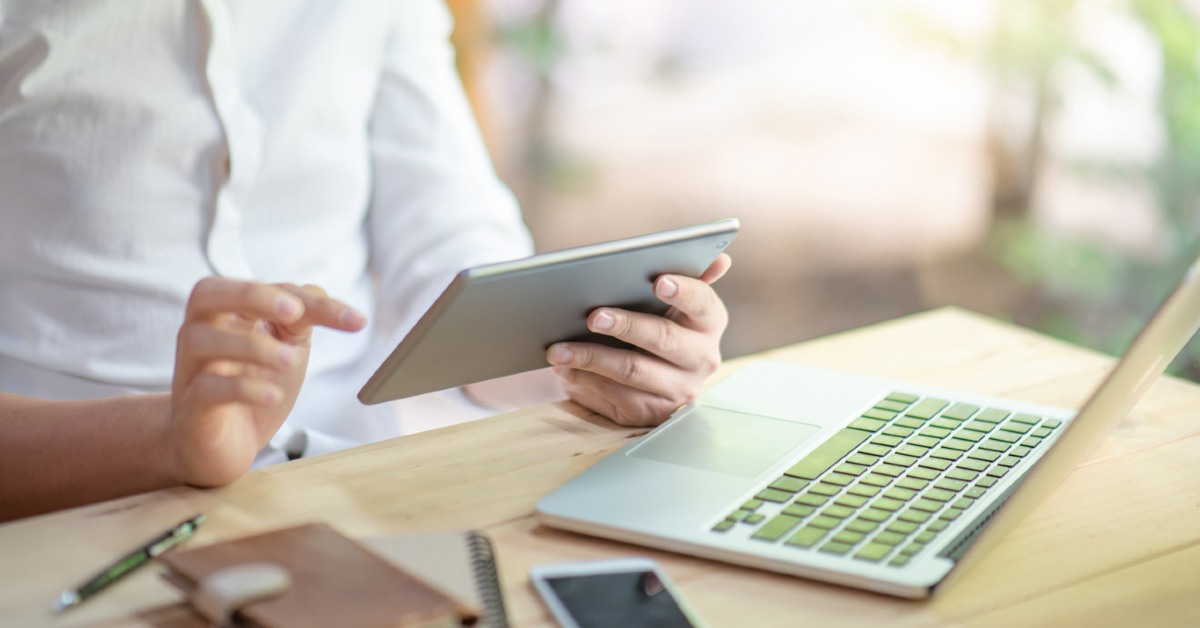 People all over the globe are living increasingly digital lives. Yet in many ways, they are still...

The future of the Managed Print Services market

The global Managed Print Services market is expected to grow to US$66.60 billion dollars by 2026,...